Warhammer Campaign Updates - Sartosa Lives and Lustria gets a version 3.0

Pirate Princes of Sartosa is alive! Writing stands at an estimated 75% complete, and Photoshop work is at about 3%. Once only Photoshop work is left though, it will really feel like a downhill battle. Getting my groove back on Sartosa has also meant that I had the time and motivation to take a... 4th(?) pass at Conquest of Lustria. After several days of work, version 3.0 of The Conquest of Lustria has been finalized, and it's feeling like the final and 'definitive' version.

The Conquest of Lustria update has involved not only additional graphic design work, but heavy changes to the wording of rules, the stats of Character Slot Items, scenarios, narrative, and nerfs to the admittedly overpowered Black Label Maneaters.

As a sample of what you will find upon downloading 3.0, here is the updated map page: 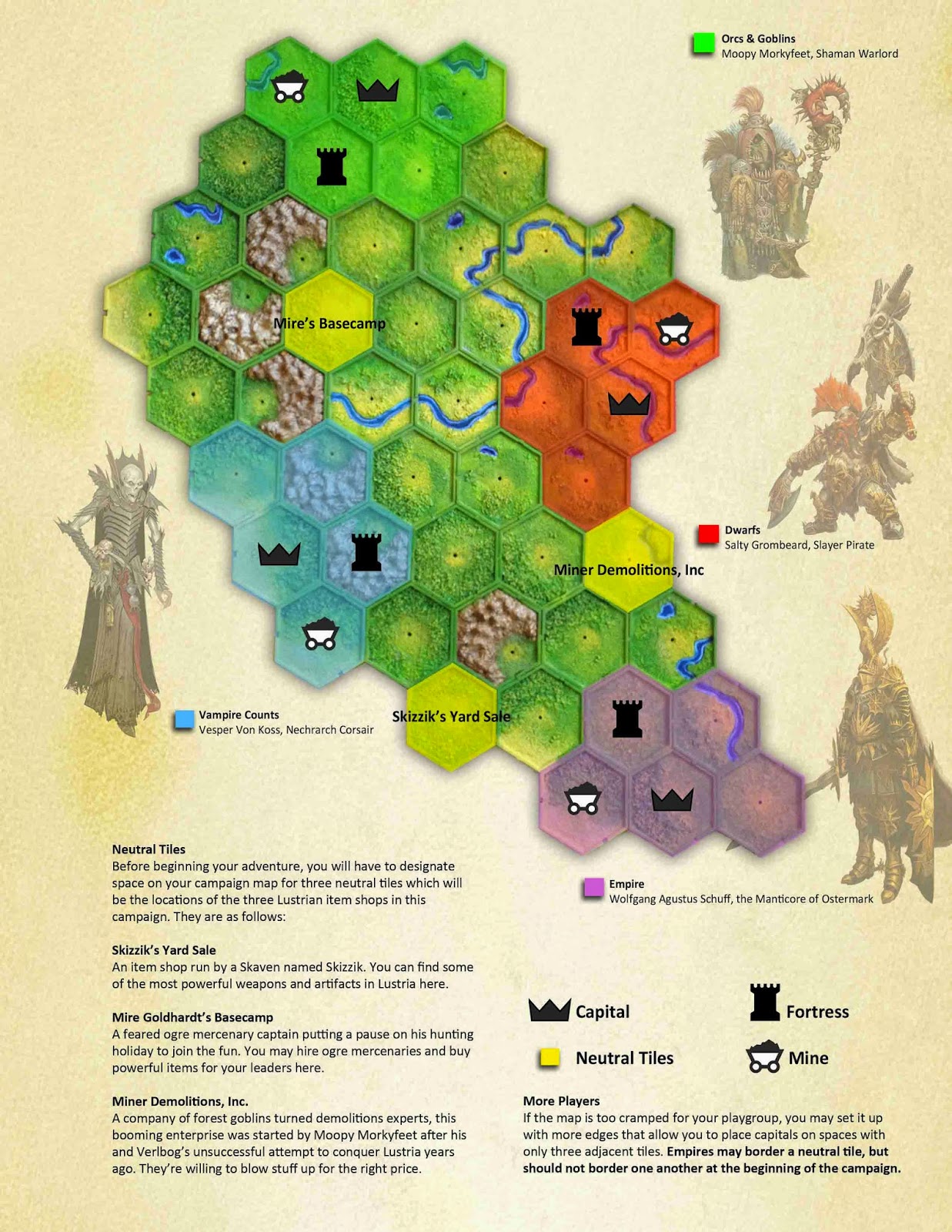 And here is an updated Conquest of Lustria 3.0 scenario - the Golden God of the Amazons, one of my favorite scenarios of the campaign: 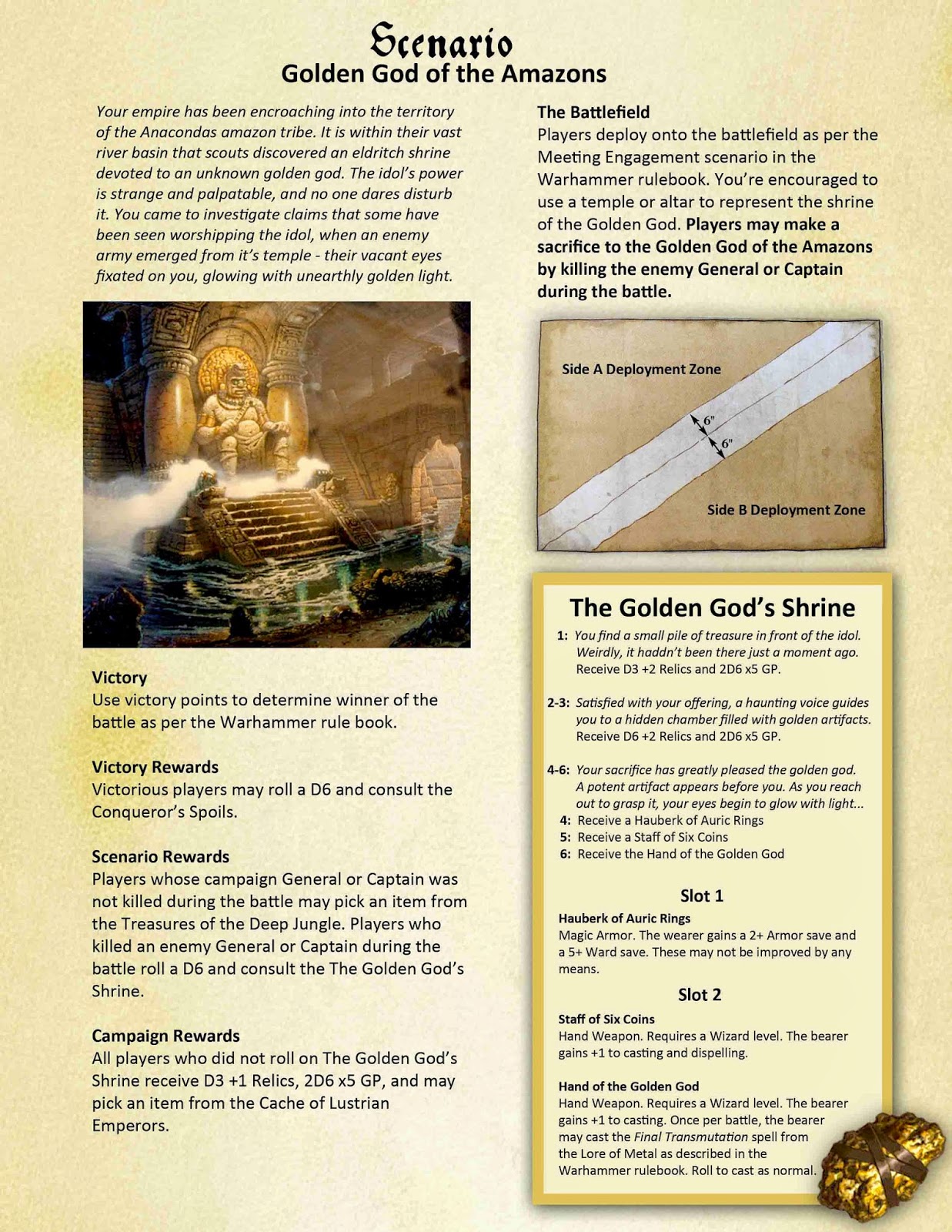 If you've played this scenario previously, you will see how much more flavor and storytelling has gone into the 3.0 version. It's night and day. Don't be fooled by the power level of the items obtainable from the Golden God's Shrine - these always were, and continue to be, some of the absolute best and hardest to obtain items available in the campaign.

Conquest of Lustria began with a campaign I ran for my friends in 2010 in which our Generals got HUGE with bonuses and items, and we enjoyed every minute of it. The packet was originally intended to capture the fun of that campaign, but the feedback I've always gotten regarding the CoL items has said otherwise. Players like super fair items, go figure. It may not yet be perfect, and please, if you play with it, send me a message via the box on the right if you have any feedback, but it really feels solid now.

I love Warhammer and I'm so happy to be able to share my creativity and vision of what Warhammer could or should be with those willing to check these campaigns out. I won't touch on the upheaval that is The End Times in this post, but I will say Conquest 3.0 and Sartosa are made with 8th edition in mind, and I am seriously considering sticking with 8th edition in perpetuity. Again, not necessarily something that must be discussed in this post, but you've been warned. Regardless, what I want to get at is the role of this blog and the campaigns as they become available.

As a means to continue releasing creative Warhammer Fantasy output and keep the campaigns alive, I have decided to adopt a "DLC" model of content update, right here on this blog. This will all be free of course, but future blog updates will periodically add scenarios, special characters, items, and maybe entire new systems or mechanics to the Conquest of Lustria, Pirate Princes of Sartosa, and any other campaigns that I am able to produce. The first of this DLC will release with Pirate Princes of Sartosa, adding a quest and corresponding Special Campaign Character to the mix.

Also, before I forget, Pirate Princes of Sartosa, by it's nature (warbands campaign) and through it's development, has emerged as a prequel to The Conquest of Lustria. As a comic book nerd, there's nothing I love more than continuity and world building, so Pirate Princes will add more flavor, story, and a few familiar faces to what I'm dubbing the moopy saves summer 'campaign adventure universe'.

I cannot wait to share what comes next, and I hope you have a TON of fun with your friends. Drink one for me the next time you roll the dice!
Posted by Raf at 12:25 AM 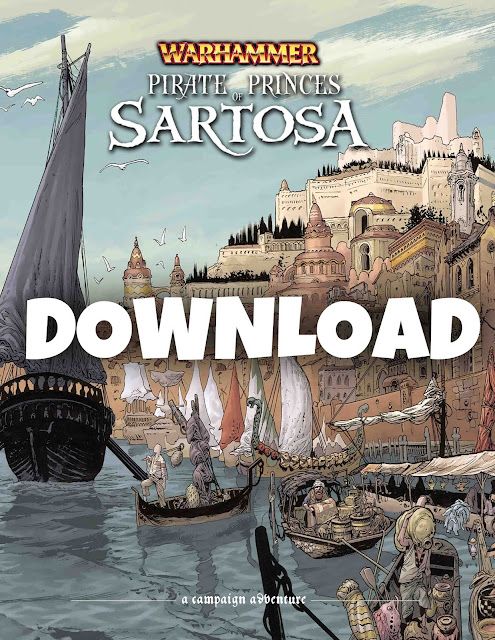 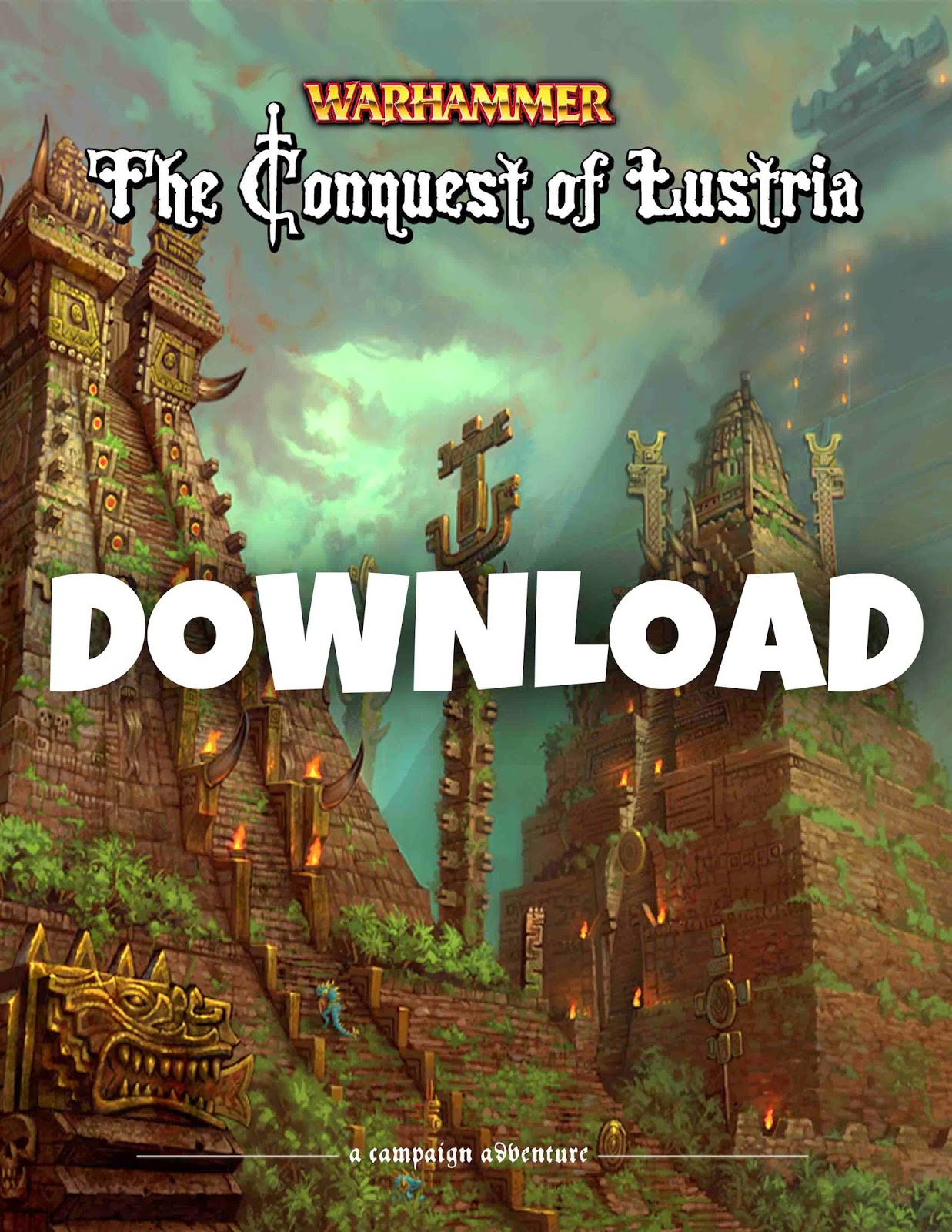 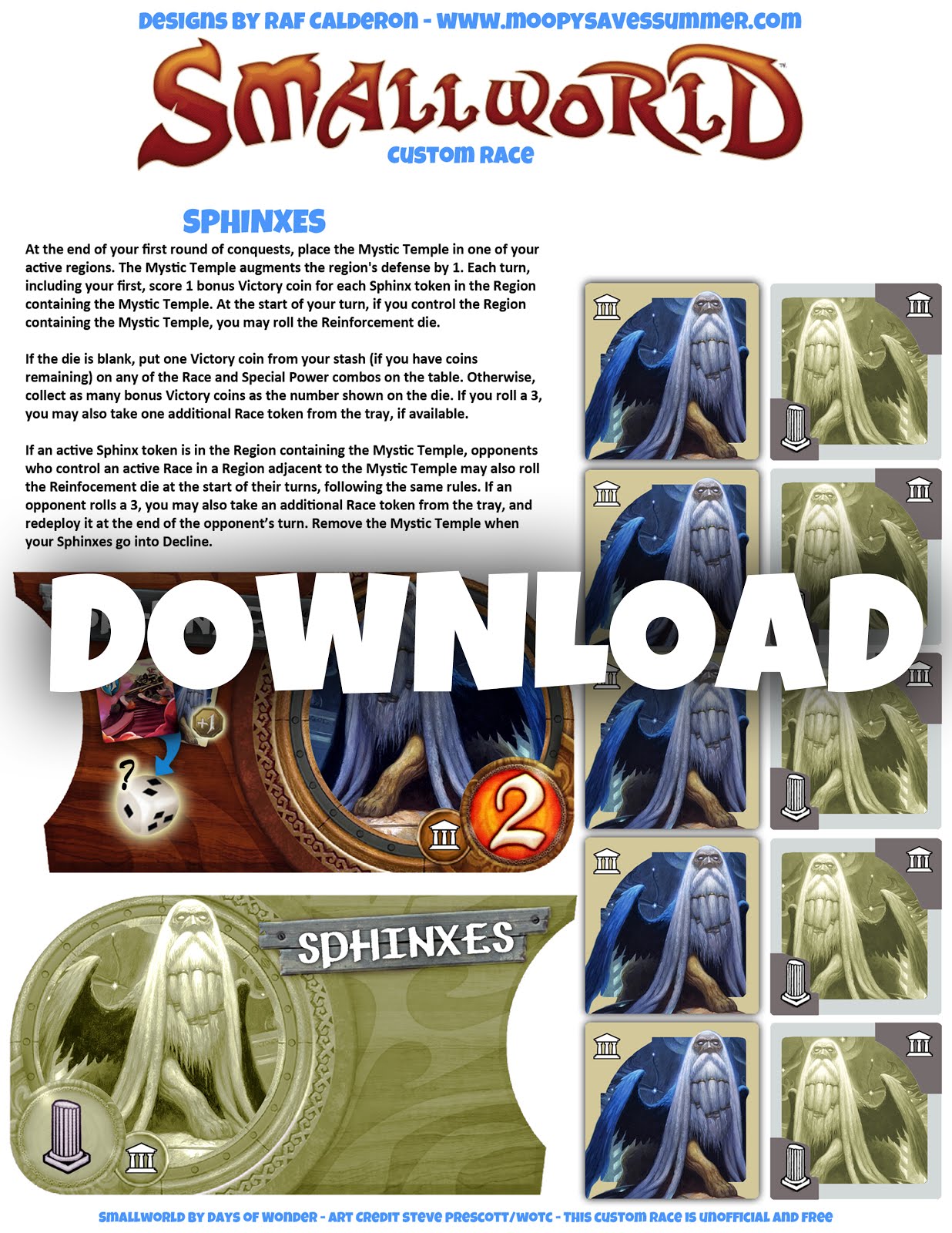 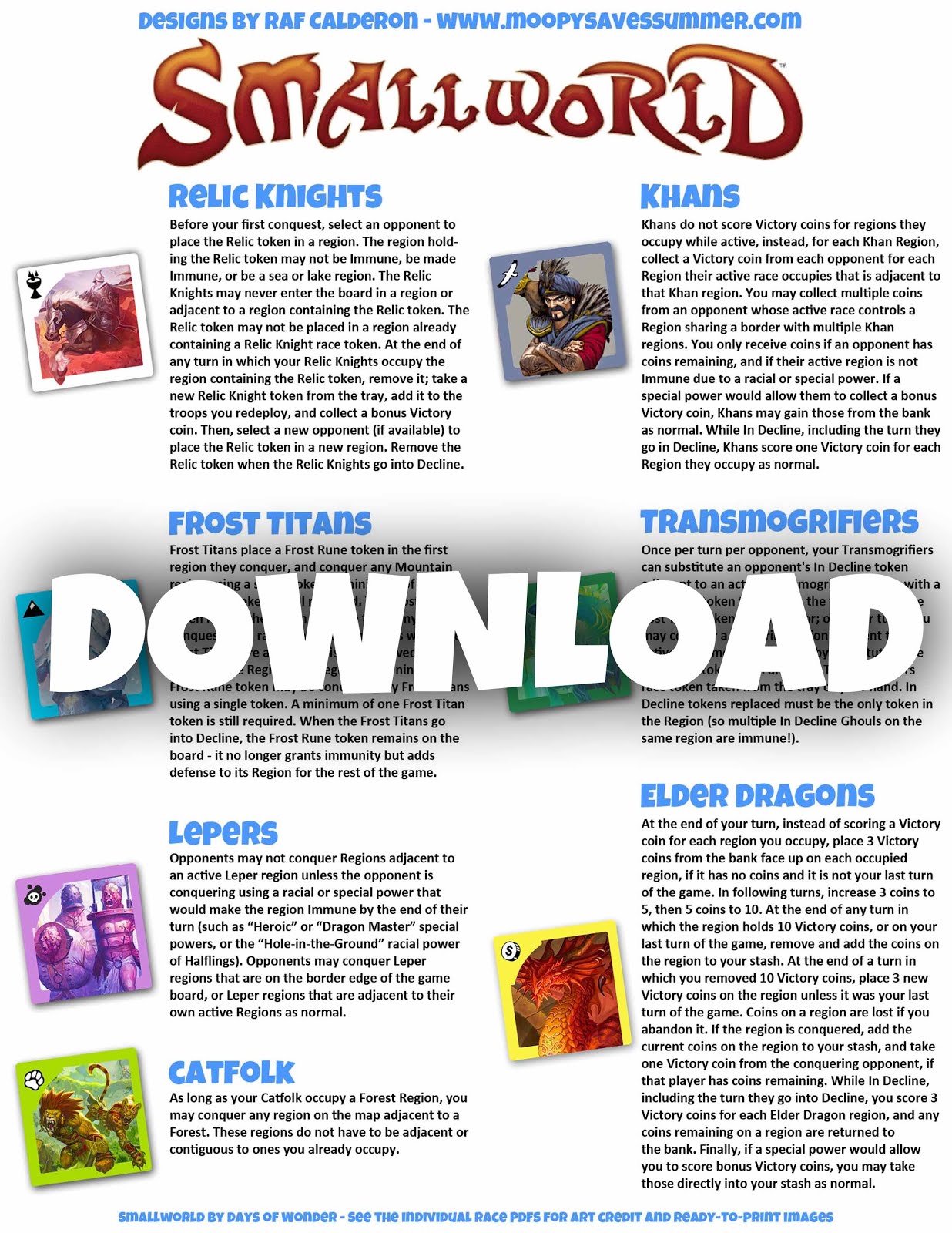 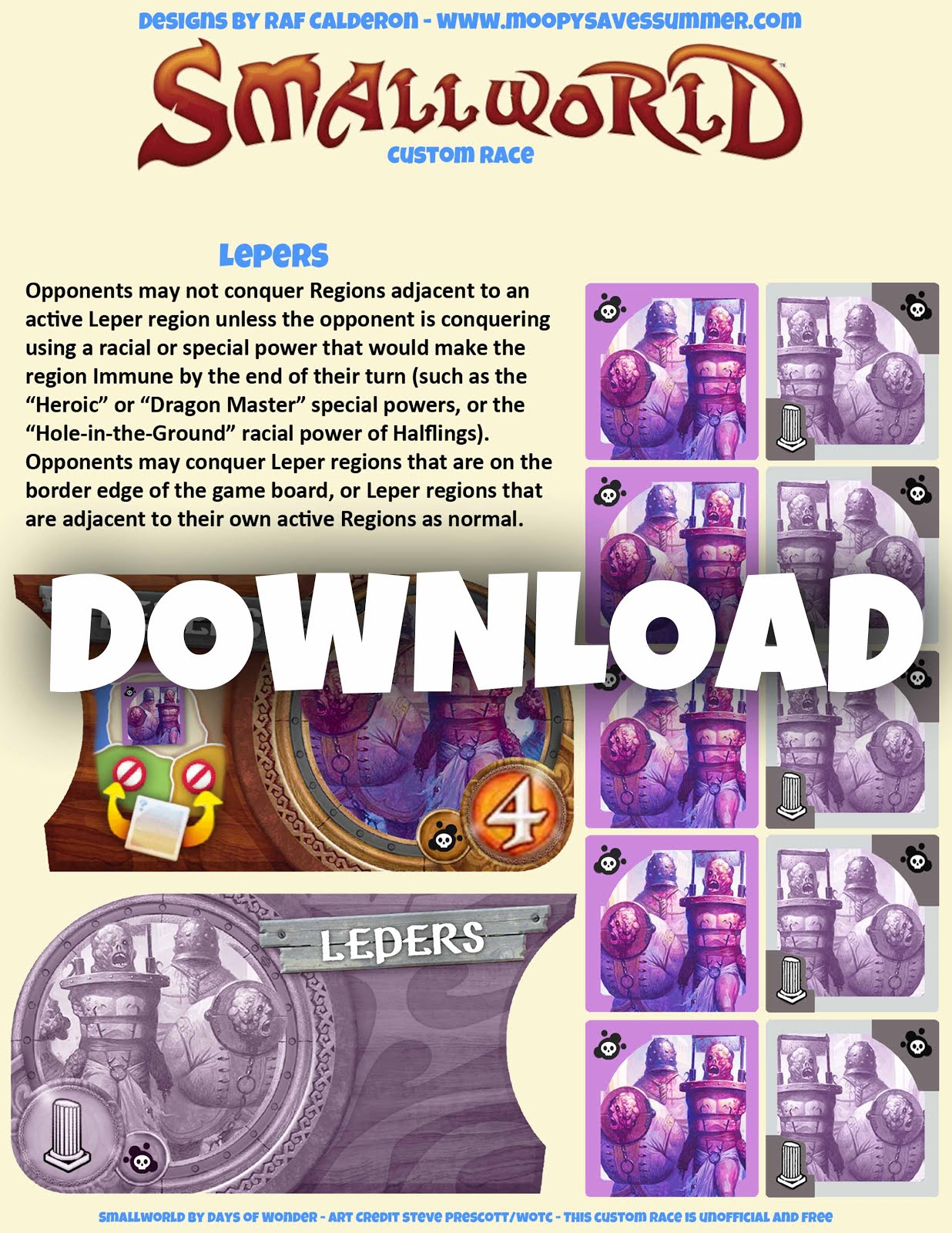 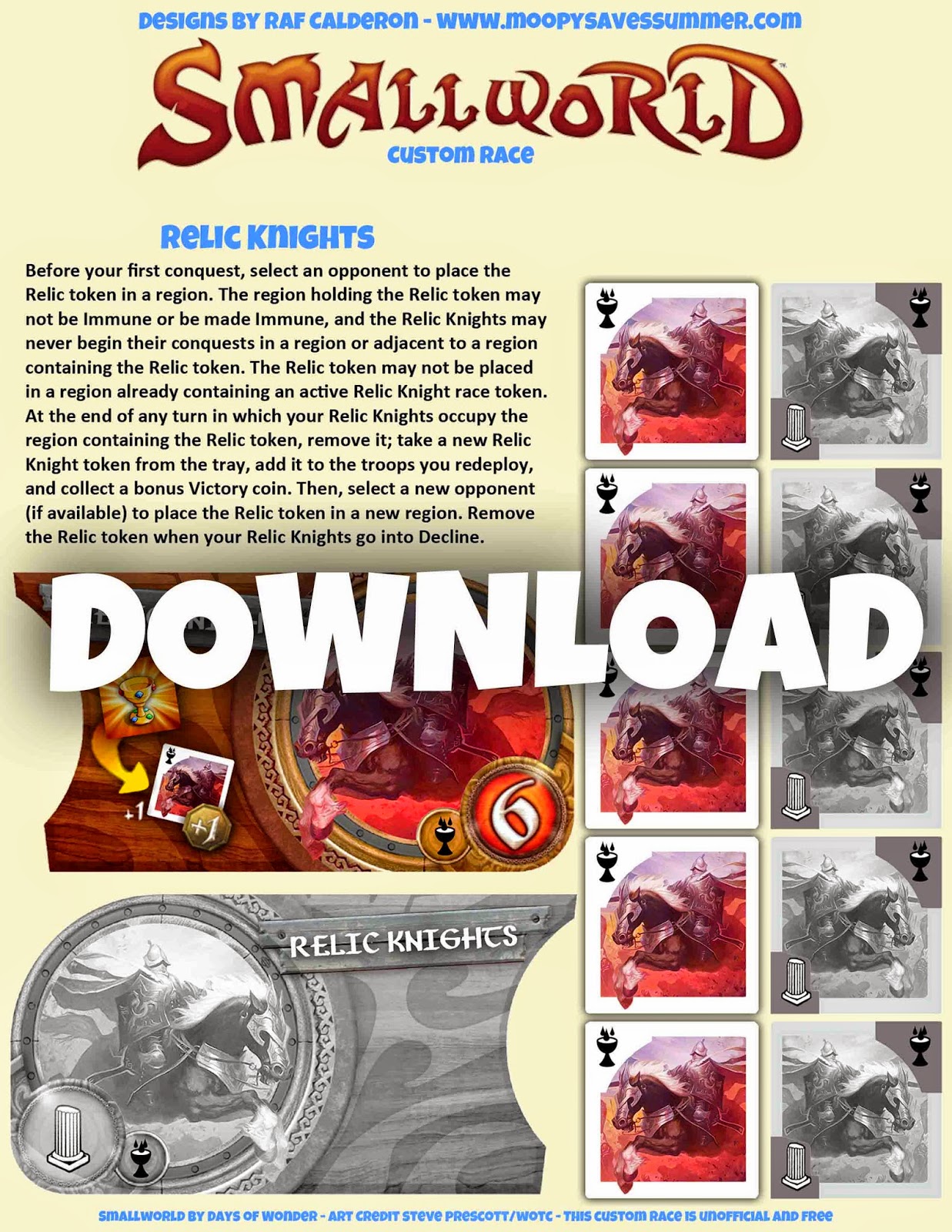 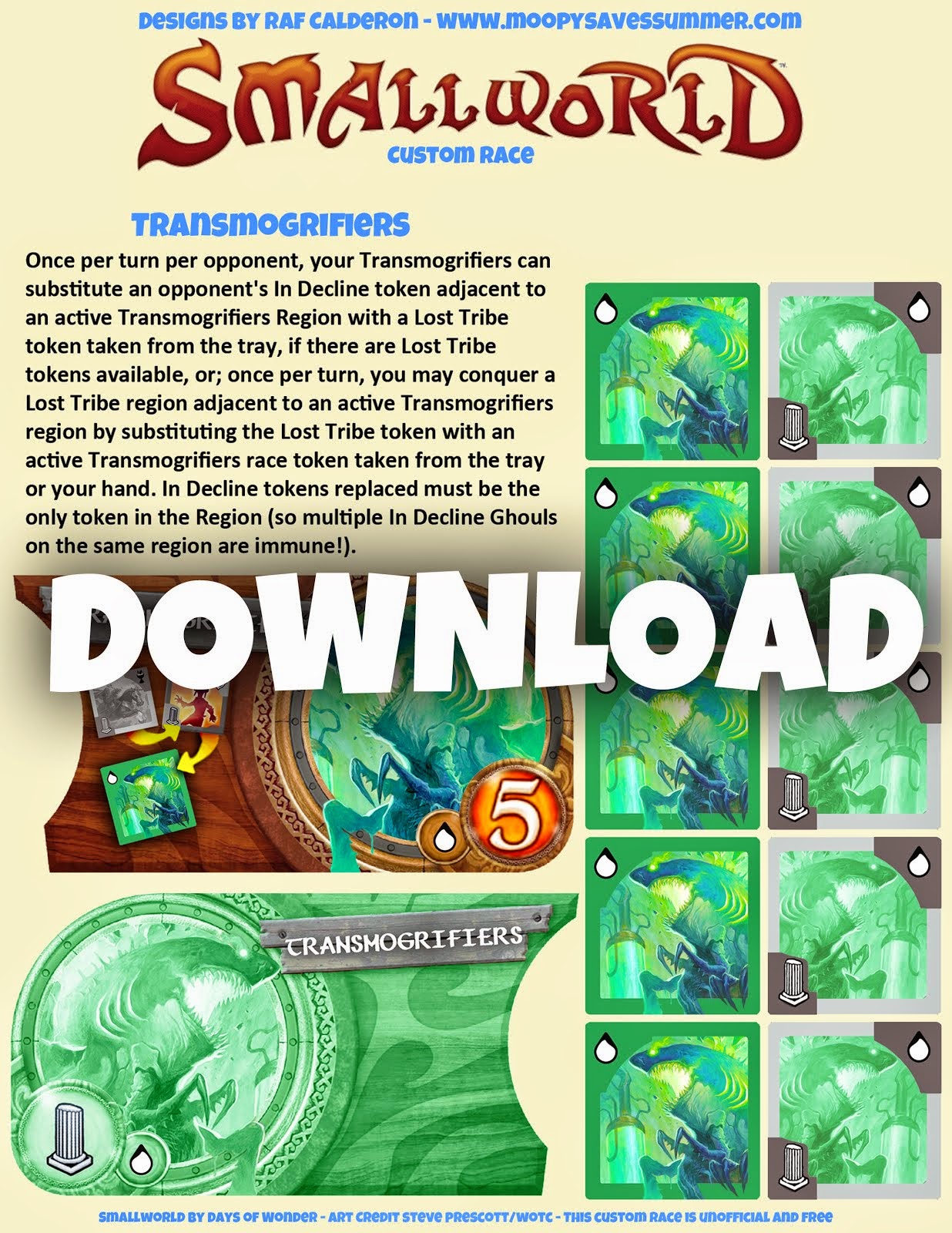 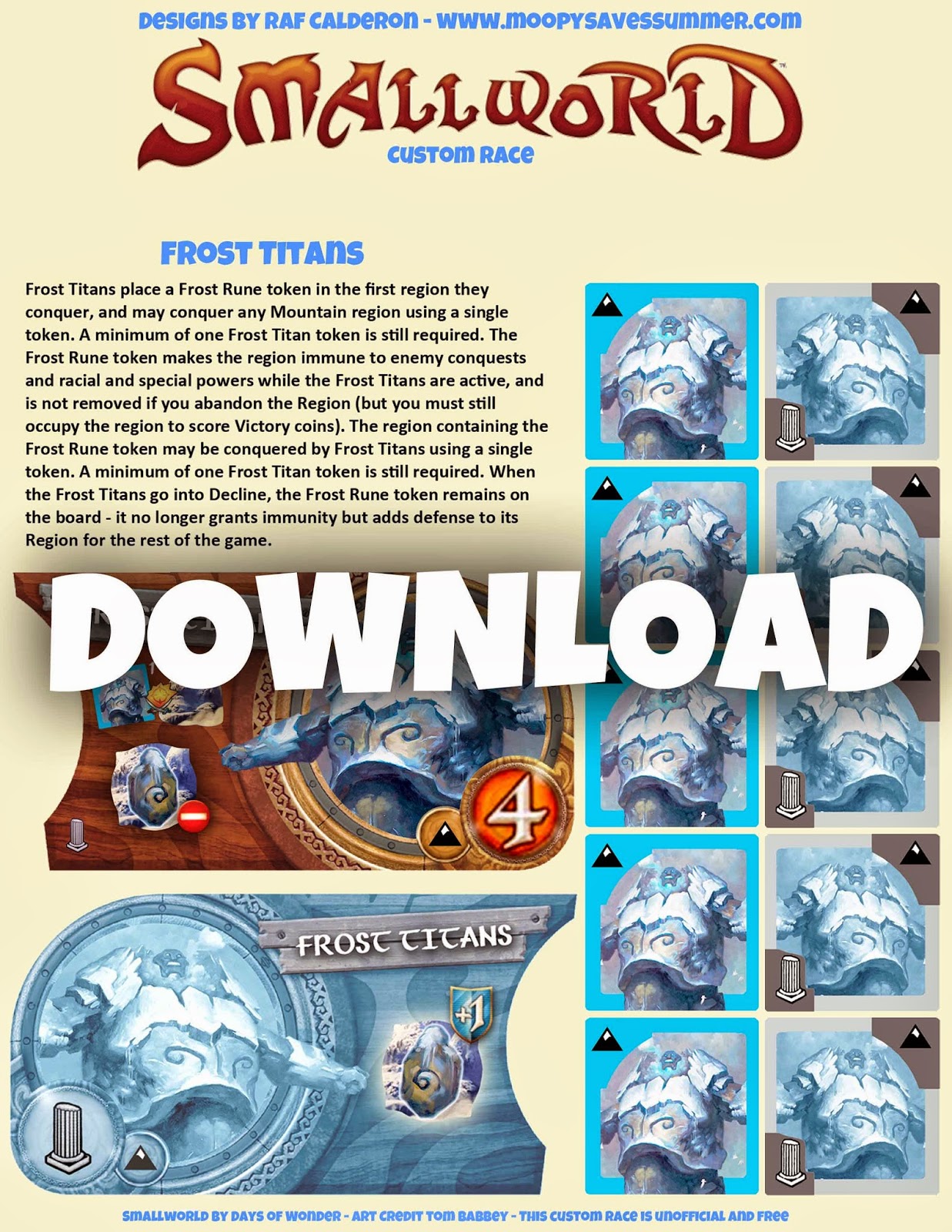 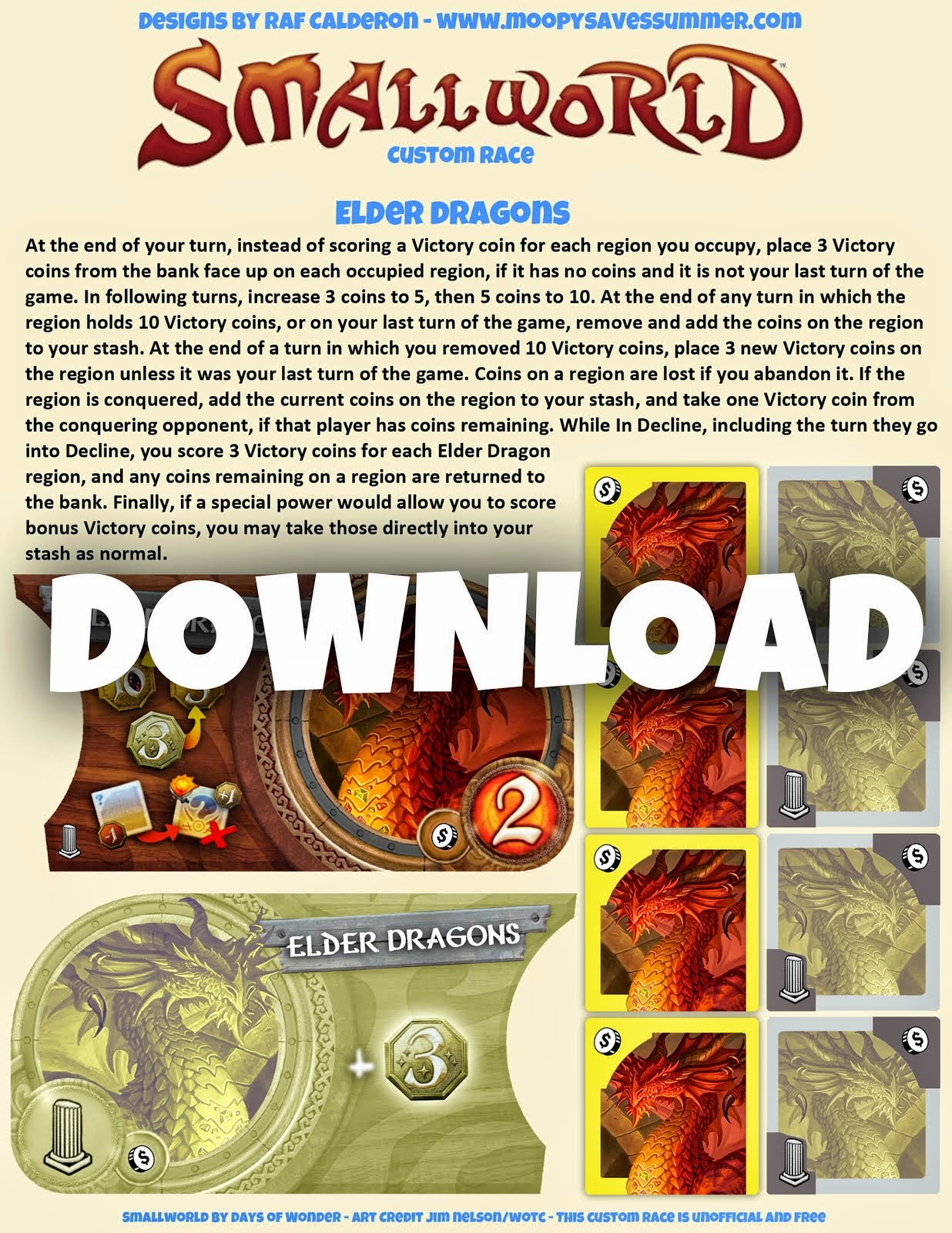 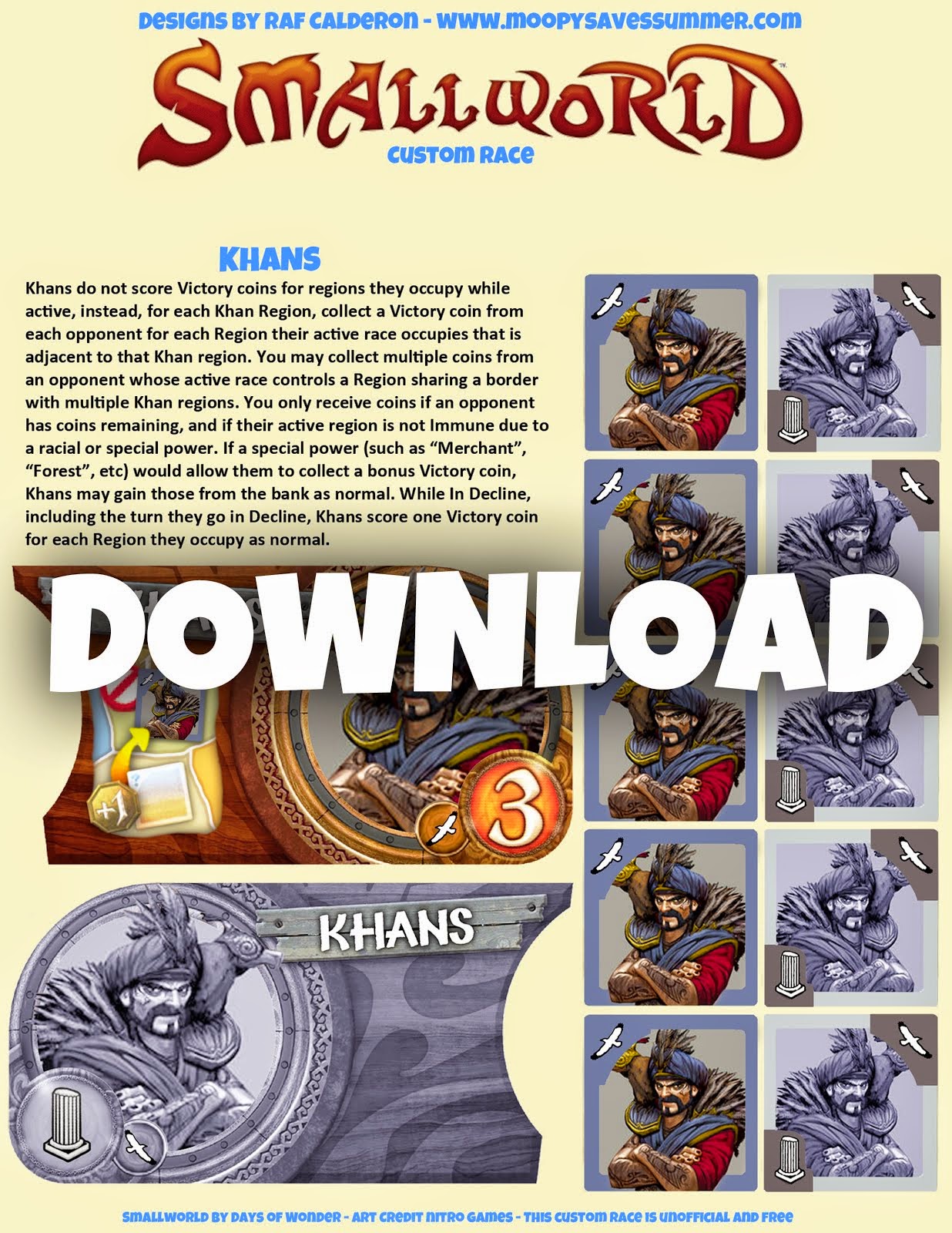 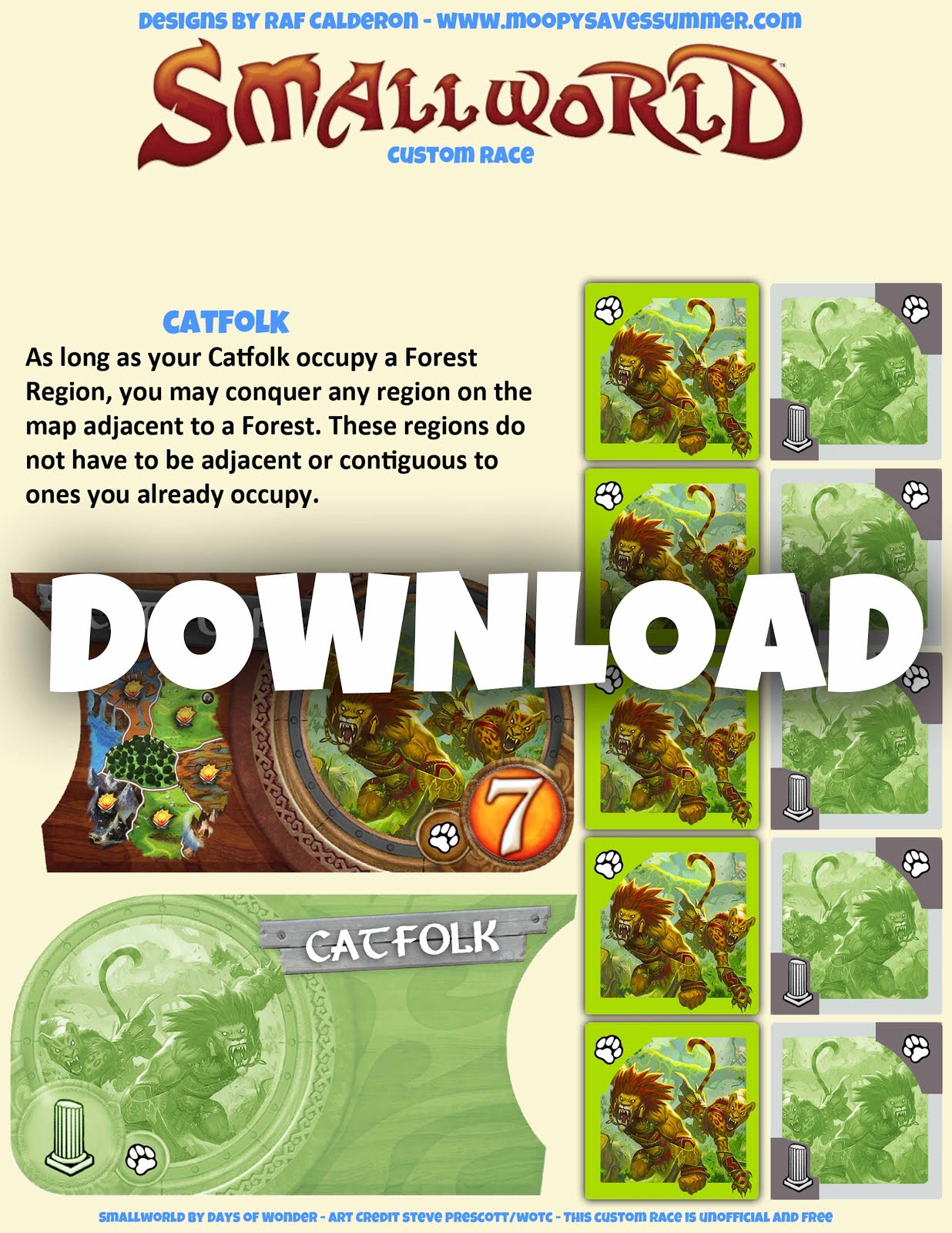